The Top 10 Alternatives to Self-Harming Behavior That Actually Work 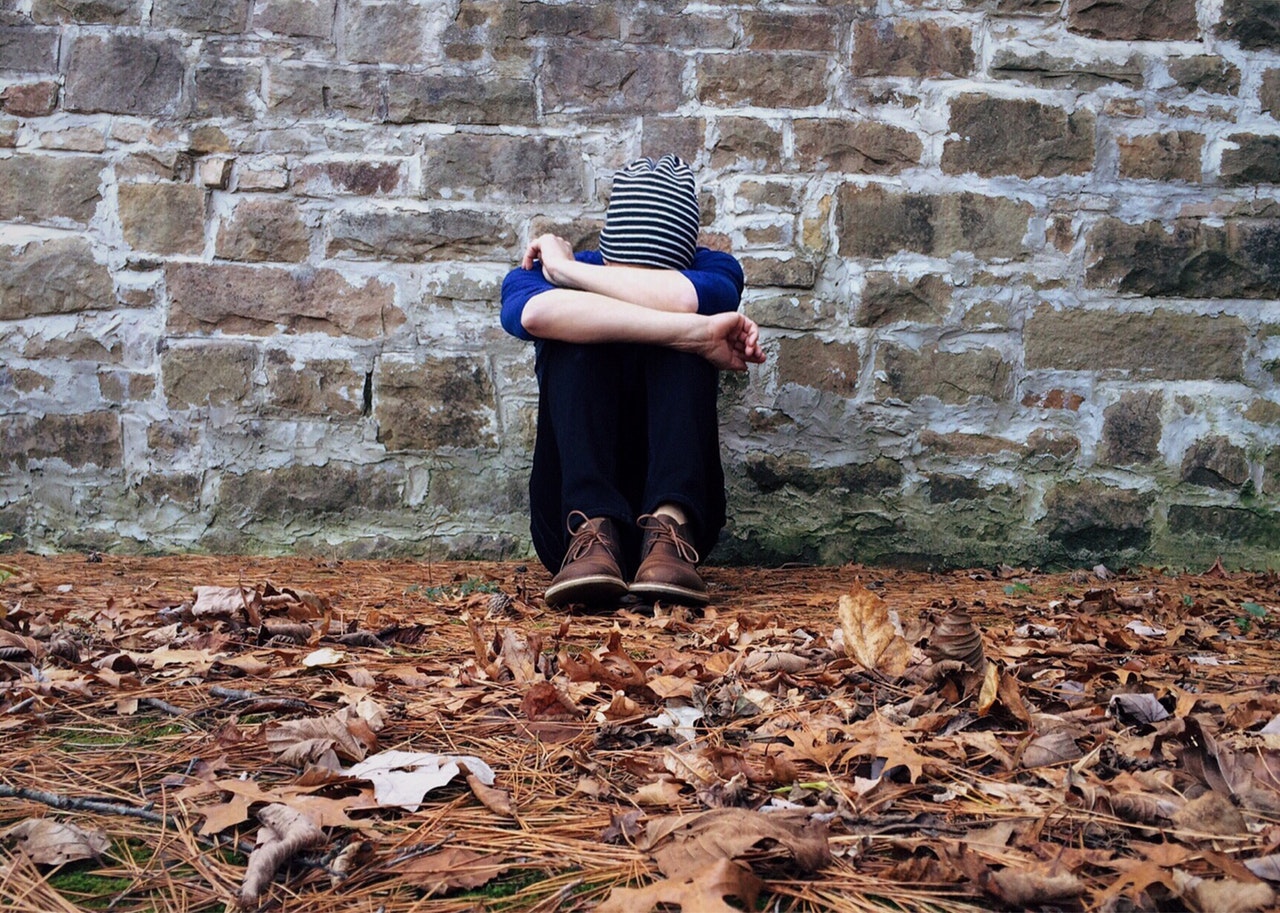 It is not uncommon for people experiencing intense emotional pain to turn the anger and frustration they feel against themselves. Someone you know may be in the habit of cutting or scratching their skin until it bleeds or burning themselves on purpose, or maybe you see this behavior pattern in yourself.

These behaviors are obviously destructive and can lead to infections and scars. Not all self-harming behaviors are suicide attempts. Non-Suicidal Self Injury (NSSI) is more common in adolescent populations than previously thought and it is important to assess the associated risk of suicidal behavior. However, self-harm is one of the unhealthy ways that people use to get through negative feelings. They are just a release of negative energy.

Self-harm is also an outward expression of a dangerous thought pattern. Inflicting pain on oneself demonstrates a lack of coping skills and can be a sign of a serious mental illness. The natural instinct is to protect ourselves from pain. Self-harming behaviors can develop out of a lack of effective coping skills and may spiral into depression.

Methods to Cope With Self-Harm

There are two aspects of self-harming behavior. The physical habit is probably easier to change than the underlying mental process. The best way to change a habit is to replace it with a different one. There are several things you can do when you feel the urge to hurt yourself that would be less harmful and allow you to release the tension you feel.

The key is to discover a safer habit that works for you and retrain your brain to do it instead of self-harming. Try these instead:

• Exercise — Run around the block every time you feel the urge to self-harm. By the time you get back home, the urge will be gone. Any form of exercise burns energy, positive or negative. You can take your negative energy and use it to build a healthier lifestyle.
• Cook — Cooking is a popular hobby, and recipes and cooking shows are everywhere. If you like food or you like to cook, consider using this as your energy release when you feel like self-harming. There are plenty of cooking techniques that require a release of physical energy, like kneading dough, peeling potatoes or chopping vegetables. Use your energy to cut the onions rather than slicing into your own skin.

Additional alternatives to self-harm include:
• Cleaning
• Calling a friend
• Listening to your favorite song
• Reading a book
• Going to a movie
• Taking a nap
• Screaming out loud
• Listening to a good joke

No matter which method works for you, distracting your mind away from whatever is making you tense will help reduce your self-harming behaviors.

Replacing self-harming behavior with something safe is just the beginning. It is important to address the underlying thought pattern that drives you to want to harm yourself. Hillside provides a variety of behavioral treatment options in Atlanta, Georgia including some of the best outpatient residential treatment in Georgia for people coping with mental health issues that include self-harming behaviors.