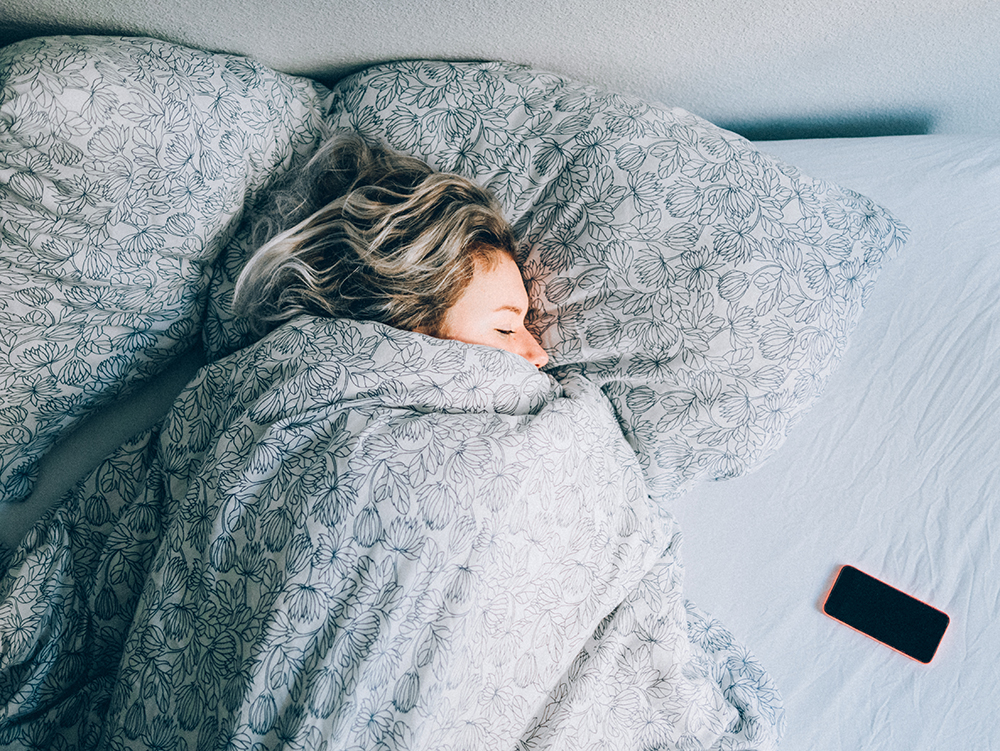 Generalized Anxiety Disorder vs. Major Depressive Disorder: How to Tell Them Apart

Understanding your diagnosis is an important part of getting the right treatment. Anxiety and depression are two common mental illnesses that often co-occur, meaning that many people may suffer from both disorders. There are many symptoms which overlap between Depression and Anxiety, such as irritability, restlessness, problems sleeping, and difficulties with concentrating. However, each diagnosis has its own cause and emotional and physical symptoms. The best way to confirm your condition is with a diagnosis from a mental health professional.

Differences Between Anxiety and Depression Symptoms

The primary difference between the diagnoses of a Major Depressive Episode and Generalized Anxiety Disorder is that a person who experiences depression usually describe their mood as sad, hopeless, feeling “down in the dumps” or “blah” while a person who struggles with Generalized Anxiety Disorder reports feeling constantly worried and having a hard time controlling the worry. The physical symptoms of depression and anxiety can also help us differentiate between the diagnoses.

Physical symptoms of depression can include:

Physical symptoms of anxiety may include:

Other Differences Between Depression and Anxiety

Depression can be experienced in the body as aches and pains, but the real digestive issues tend to go with anxiety. With anxiety, your body is preparing for an emergency because your mind is anticipating something bad will happen. Your body diverts blood supply and energy to muscles that will help you fight off an attack or run from a threat. Other bodily functions like digestion are left without the energy they need to continue until after the threat is mitigated.

Depression brings about a general slowing of all physical functioning. Little energy is made available for movement, even the movement of small facial muscles that display expression. An appetite increase can be a self-soothing technique. Some people learn to comfort themselves with food, although it’s only a temporarily comforting result.

Another feature that is common in depression is a feeling of worthlessness or preoccupation self-blame or guilt. In anxiety, there is an expectation that something bad is going to happen. Anxiety is mostly worrying about something that has not happened yet. Depression is a sadness about the current state of affairs or rumination about past events. People who are depressed usually do not worry about the future because they generally gave up hope that things will change for the better.

Hillside is the leading residential treatment facility in Georgia and a frontrunner in anxiety treatment. At Hillside, we start by making sure you understand your diagnosis that way you understand the condition you’re dealing with and the reasons behind our treatment methods. Contact Hillside today to provide a child, teen or young adult you love with effective treatment options for anxiety, depression or another mental illness.